Adlinnaka means impartial; fair; balance. Adlinnaka is a concept of dualism, describing how seemingly opposite or contrary forces may actually be complementary, interconnected, and interdependent in the natural world, and how they may give rise to each other as they interrelate to one another. The universe creates itself out of a primary chaos of material energy, organized into the cycles of negative and positive and formed into objects and lives. In graphic design everything need to be balanced.

Adlinnaka Sans is a humanist geometric sans with sharp details and a distinctive arrangement, it further extends the limits of the x-height, providing unparalleled flexibility. This font has a high legibility and styles which makes it a very competent face for both, display and body copy purposes.

Adlinnaka Sans is available in three widths, each containing 9 weights with italics (that's 52 fonts in total) making Adlinnaka sans well suited for a wide range of all kind typographic purposes. 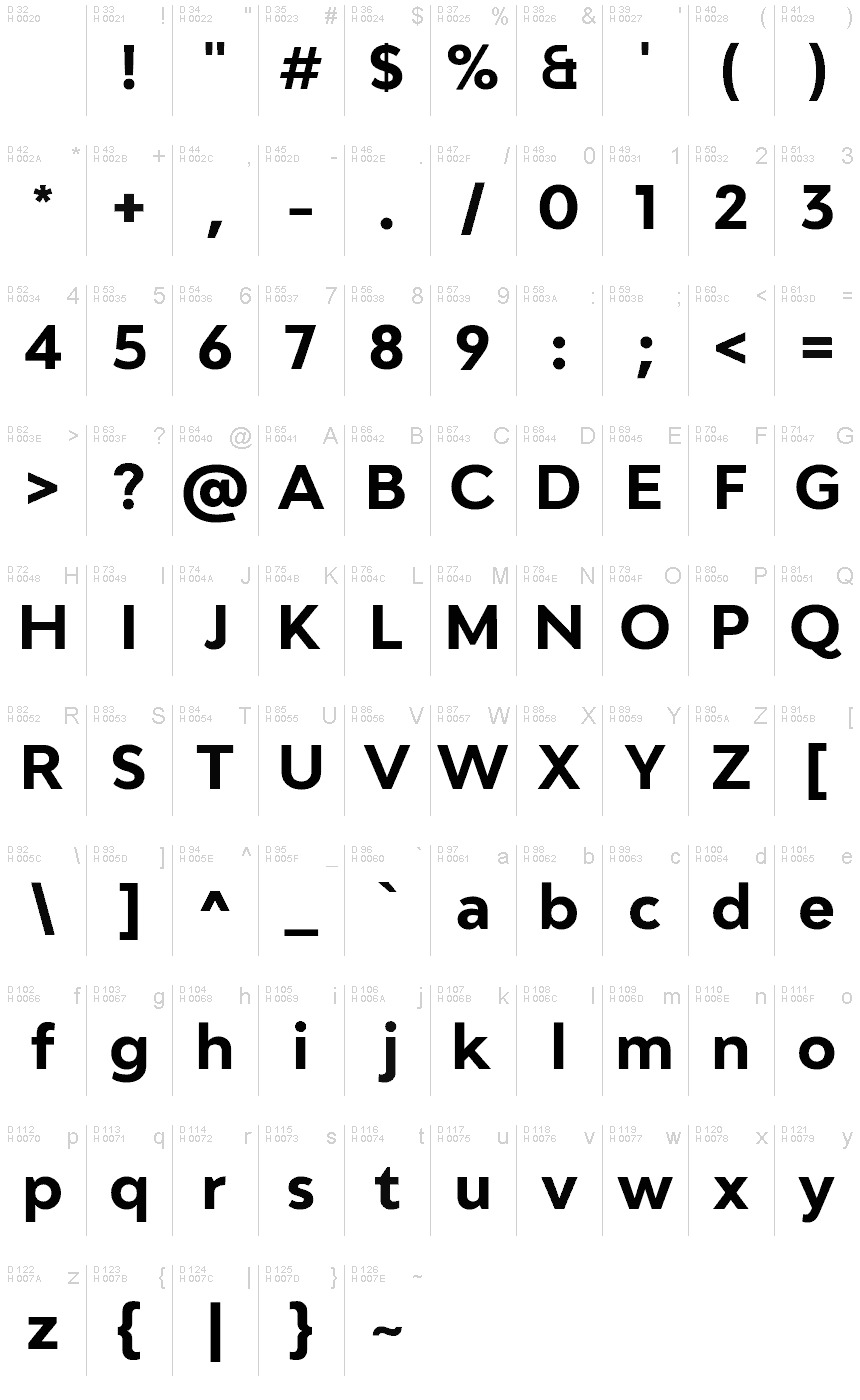